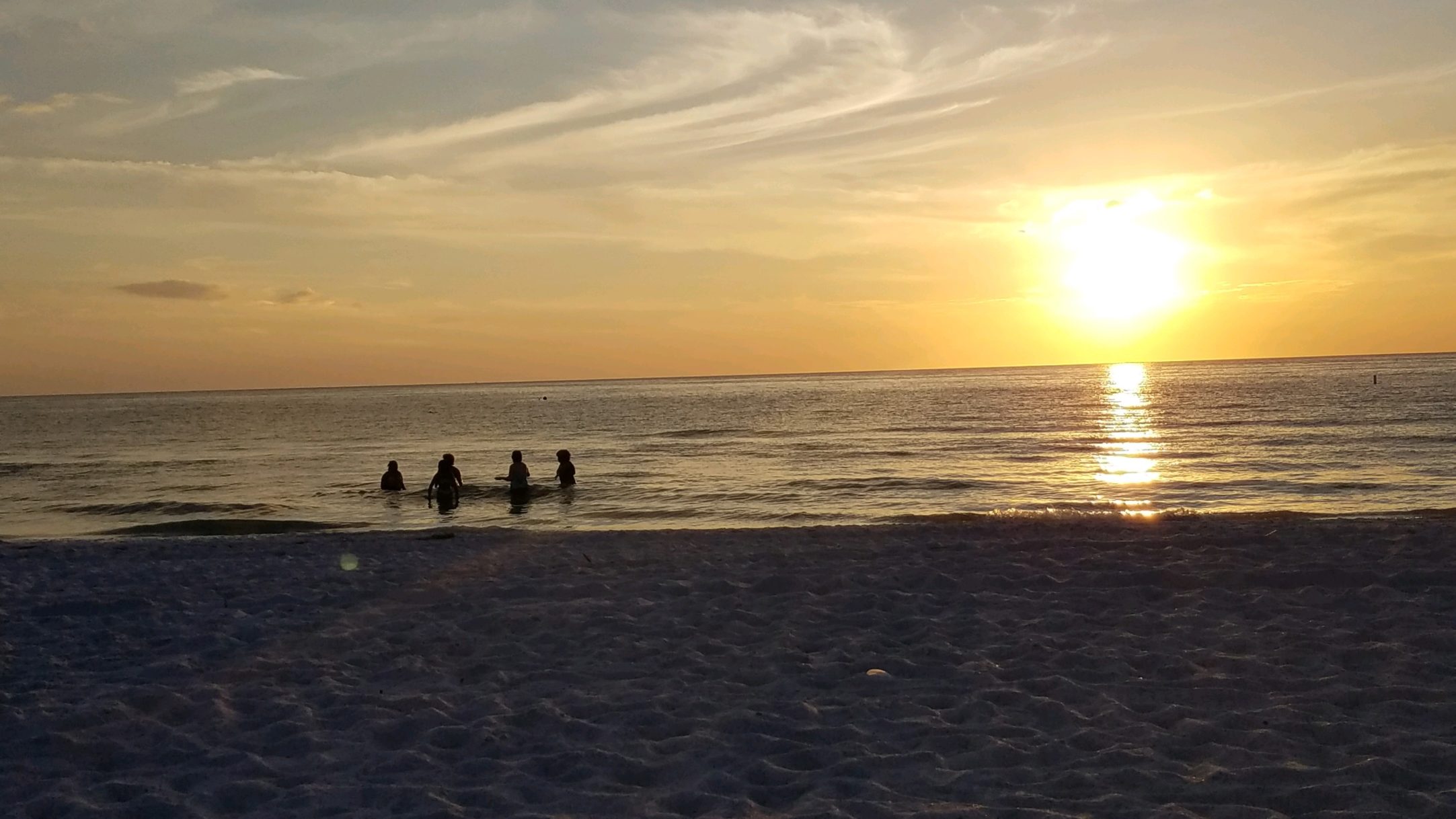 On April 13, 2007, the WOCN office received several phone calls and email from members of the WOCN Advisory Group, Mentor Group and general membership asking that WOCN staff take action in response to the termination of a woman of color at a state coalition by upper management, and another woman of color, her direct supervisor, who chose to resign on the spot in a show of support. The number of calls in support of these women coupled with the severity of other concurrent workplace calls lead WOCN staff to immediately release the national correspondence entitled:

That correspondence declared that the pushing of women of color out of their programs and potentially the movement as a whole has happened to “one too many” women of color.  It stated that WOCN will no longer address the endangerment of the woman of color advocate in isolation – women of color and those aspiring to be allies MUST work together to uncover the problem and to seek solutions. The correspondence asked advocates to answer four questions related to what they are seeing regarding the endangerment of women of color advocates in their programs, their feelings about this issue, how they would define the problem, and any solutions that they would like to offer.  The response was overwhelming and lead to the release of a 28-page document on April 20, 2008 entitled:

The Special Edition Update spawned a rigorous national dialogue addressing the experiences of women of color in programs and in the movement in ways that had never occurred before. State Coalitions were particularly responsive and sent in their own statements to be included in the following Special Editions:

WOCN was then faced with the question from the field, “Where do we go from here?” This very question sparked the first Call to Action teleconference implemented through the vehicle “WOCN Training Without Walls” teleconference series.  The goal was to provide a national forum for women of color and allies alike to talk about women of color as a valued but endangered group within the movement, and to not only examine the problem of endangerment but to move forward with action and learning.

These statements represent over 25 national teleconferences and the voices of over 600 women of color, male and mainstream advocates which help to frame the problem and provide solid recommendations for individual, systems and policy change within the anti-violence against women movement.

In 2008, WOCN also answered the call among young women of color (YWOC) advocates to support and advance YWOC in leadership at all levels across the movement.

The YWOC call was intended to unify and create a safe space for YWOC to identify issues related to fostering inclusion and empowerment for YWOC in the anti-VAW movement. A Young Women of Color Advocates and Leadership Initiative was formed and is comprised of YWOC advocates and activists from various domestic violence and sexual assault state coalitions, national organizations, and community-based programs.

One of the needs identified within the YWOC Advocates and Leadership Initiative was the greater dirth of access to mentorship. Therefore, they wrote and released the following mentorship tool:

Another thread of calls that came out of this was a series of intergenerational calls with women of color across the lifespan:

These National Call to Action calls with Women of Color only, Aspiring Allies in the presence of Women of Color, YWOC, and intergenerational calls helped to forge a movement that would lay the foundation for new and emerging programming under WOCN heading into 2010.

On May 10-14, 2010 at the Westin Canal Place in New Orleans, Louisiana, WOCN hosted the 1st National Call to Action Institute and Conference: Supporting Women of Color Advocates and Activists Working to End Violence Against Women and Families. WOCN received seed funding from the Office for Victims of Crime, Office of Special Programs, Department of Justice to make this dream a reality, demonstrating the power of collective voice and action.  Additional funders include Family Violence Prevention and Services Office – Department of Health and Human Services, Office on Women’s Health, National Resource Center on Domestic Violence, Pennsylvania Coalition Against Domestic Violence, and Pittsburgh Foundation.  Partners included A CALL TO MEN, People’s Institute for Survival and Beyond, and California Coalition Against Sexual Assault – Prevention Institute.

Close to 400 people participated in what has become the signature model for the NCTA Institute and Conference:

NCTA Institute and Conference attendees came together to:

1) Promote and support the leadership of women of color advocates and activists and those on the margins of the margins; and

2) Develop and improve services to victims/survivors of violence and their communities on the margins of the margins.

The purpose of the NCTA Institute and Conference is to:

Topics such as leadership development, anti-oppression, economic empowerment, ally support, culturally specific approaches and cross-cultural service delivery, and self-care were featured throughout the event, with a special Undoing Racism Track of workshops implemented by the People’s Institute for Survival and Beyond.

Specific attention was given to local efforts that were being made in Louisiana post-Katrina and the results from the Violence Policy Center at that time indicating that Louisiana ranked first in the nation in the rate of women killed by men, with the majority of homicide victims being Black women.

During this conference, 15 Women of Color focus groups occurred for Asian and Pacific Islander, Latina, Indigenous, African American, and Bi and Multi-racial women, as well as such topics as domestic violence, sexual assault, dual sexual and domestic violence, survivor, faith-based, LGBTQ, immigration, health/HIV and AIDS/reproductive justice, young women of color, and women of color over 40, and culturally/racially-specific groups.

Since the first NCTA conference in 2010, two more conferences have taken place:

Also, with 2012 being the five-year anniversary of the launch of the National Call to Action and similar issues remaining for women of color in their programs, WOCN released a new statement at the 2012 Institute and Conference:

3rd National Call to Action Summit and Conference: Coming Full Circle – Survivors and Communities of Color Leading the Way to Justice and Healing:  Previous NCTA conference attendees requested that the term “Institute” not be utilized as it inadvertently reinforces “institutional” connotations for attendees, particularly those with disabilities. The term “Summit” was then adopted. Also, a new approach was established bringing together white women and men in one Aspiring Allies Summit. Finally, the event was shortened to enable attendees to participate with less concern of leaving for extended periods of time and for cost effectiveness. With a renewed approach, just over 300 attendees participated on May 20-22, 2015 in the 3-day NCTA Summit and Conference in San Diego, CA, with one Women of Color Summit and one Aspiring Allies Summit followed by a collective conference.